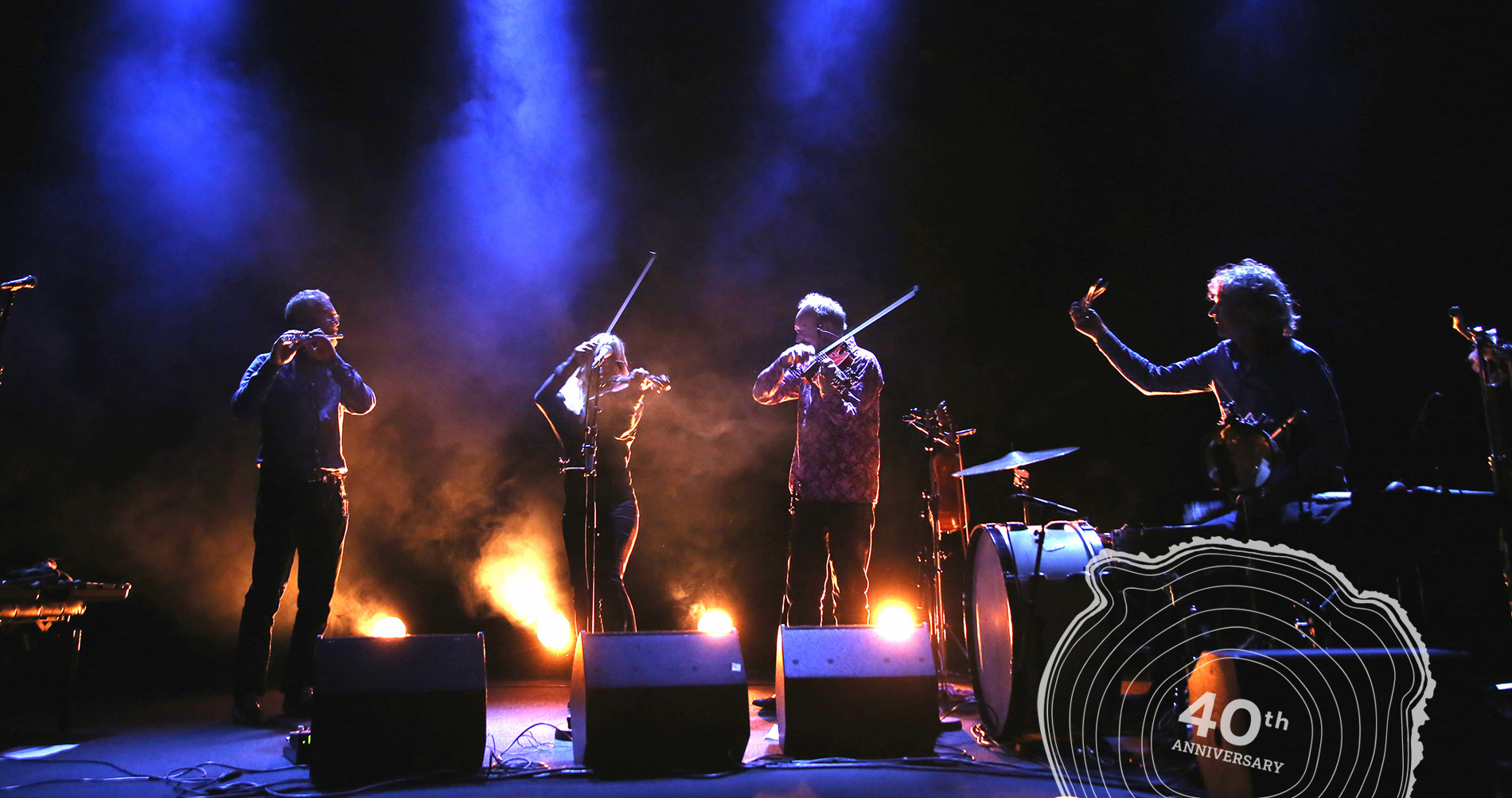 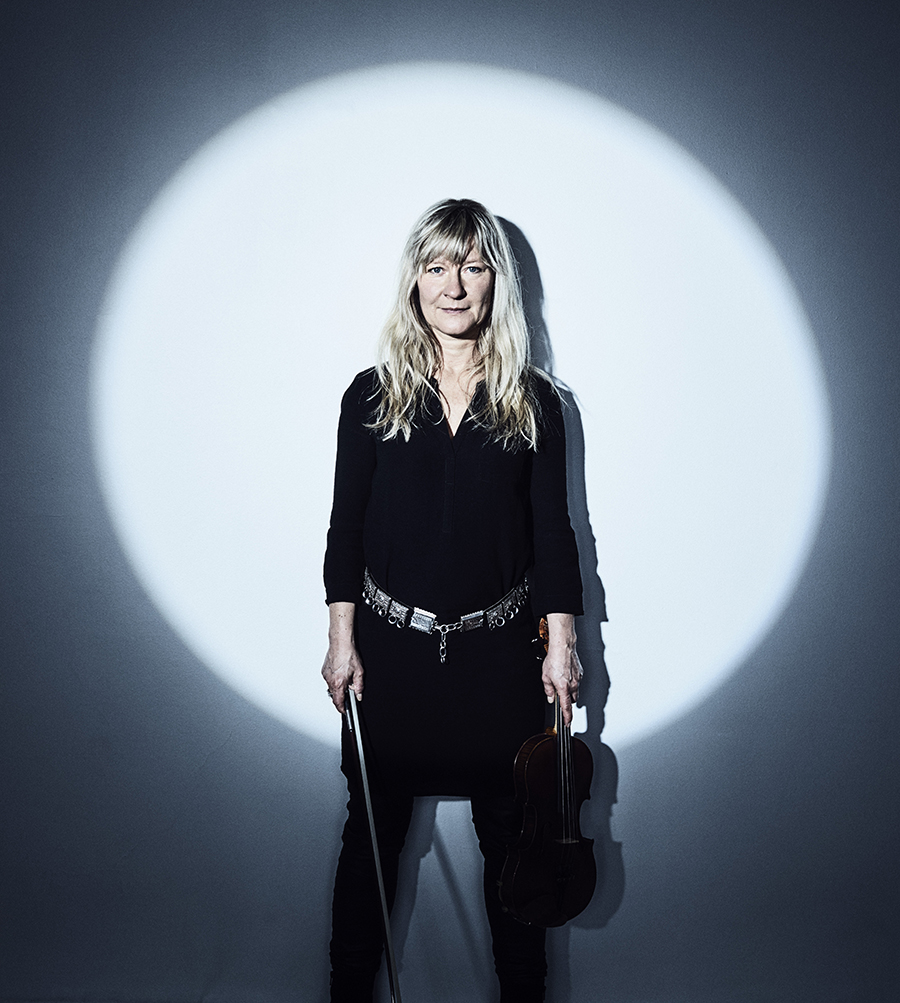 A groundbreaking and genre-fluid singer, Lena Willemark is a central figure of the Swedish folk scene – continuously expanding her expression in all kinds of directions. She’s teamed up with Groupa many times and here they feature older songs, new compositions and arrangements for this constellation. Their endeavors together include the Swedish Grammy-winning album Månskratt and a tour with the chamber orchestra Musica Vitae. 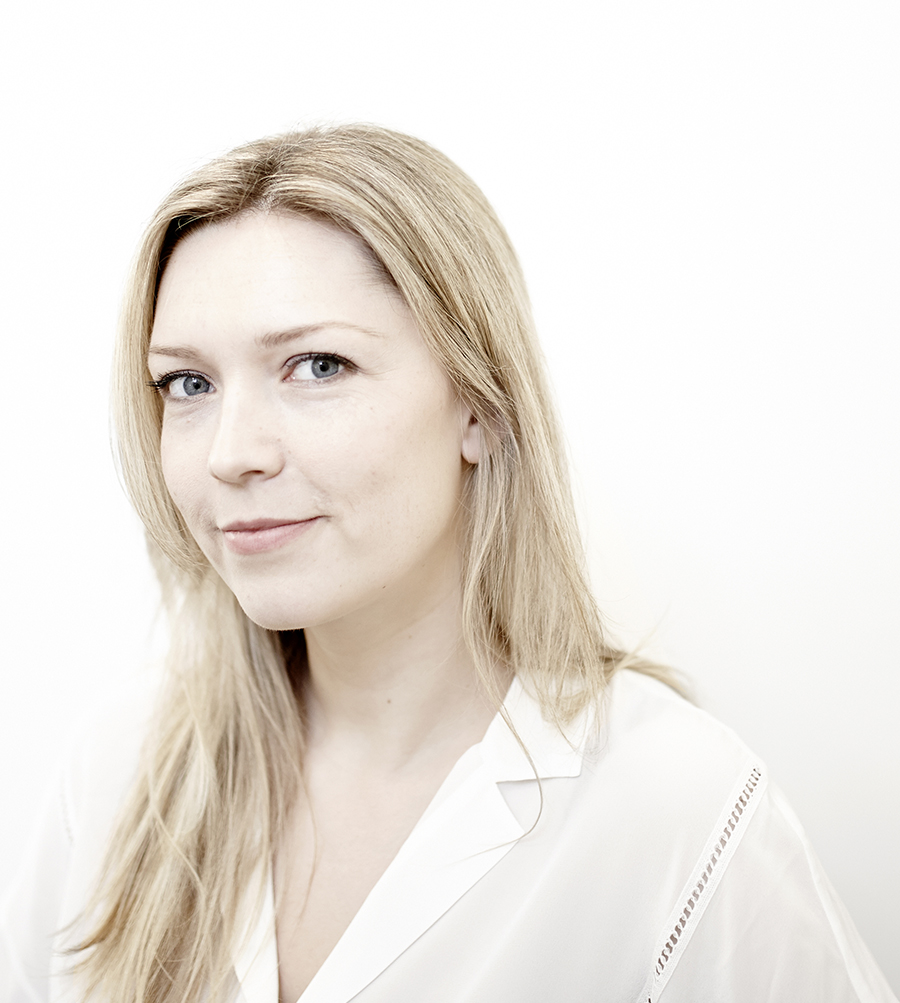 The musical rendez-vous between Norwegian pianist Ingfrid Breie Nyhus, with her contemporary and poetic interpretations of Edvard Grieg, and Groupa’s airy improvisations conjures up an organic tonal landscape glowing in earthy shades of ochre, moss and lichen in this venture that rediscovers the original material Grieg based his famous compositions on. Genre-bending chamber folk.

Sara Parkman & Samantha Ohlanders, with roots in Ångermanland and Hälsingland, base their music on traditional folk tunes and bring in just as much newly written material, because that’s how folk music is. With two violins and two voices, they explore the framework of improvisation and the limit of tradition. It’s popular, it’s dangerous, it’s form, it’s strong, fragile and dirty. Always with a bundle of respectful threads towards those who have gone before, but equally share curiosity towards the unknown.

For more than a decade, Parkman & Ohlanders have played over virtually all of Sweden and around Europe. With successful performances such as Fäboland and the Nationalparken in their luggage and with the acclaimed debut album Matriarkerna, which won an award at the Folk and World Music Gala, they have made a deep impression on the Swedish folk music scene. In 2018, the duo had the honor of doing a radioshow in Radio Sweden P1’s classic program Sommar i P1. 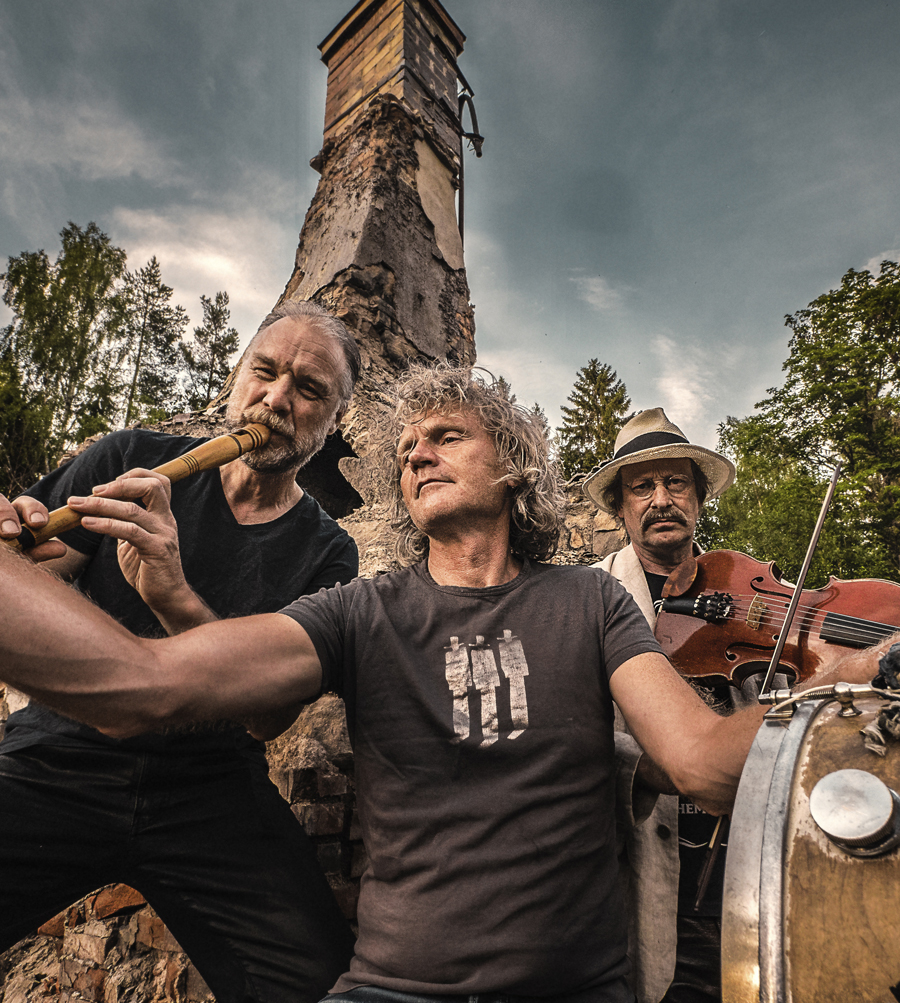 With their distinctive take on Nordic folk music, Groupa is unquestionably a supergroup in the genre: They are trailblazers of progressive Nordic folk since 1981. With their characteristic mélange of old melodies, free improv, new compositions, and highly imaginative instrumentation, they have influenced a whole generation of musicians.

Award-winning Groupa, forever with an eye on new horizons, released their 12th album in 2020, the 3rd installment in the Kind of Folk series: Vol. 3 Iceland, Groupa’s unique take on the poetic chants and epic tales of the ancient Icelandic rímur. 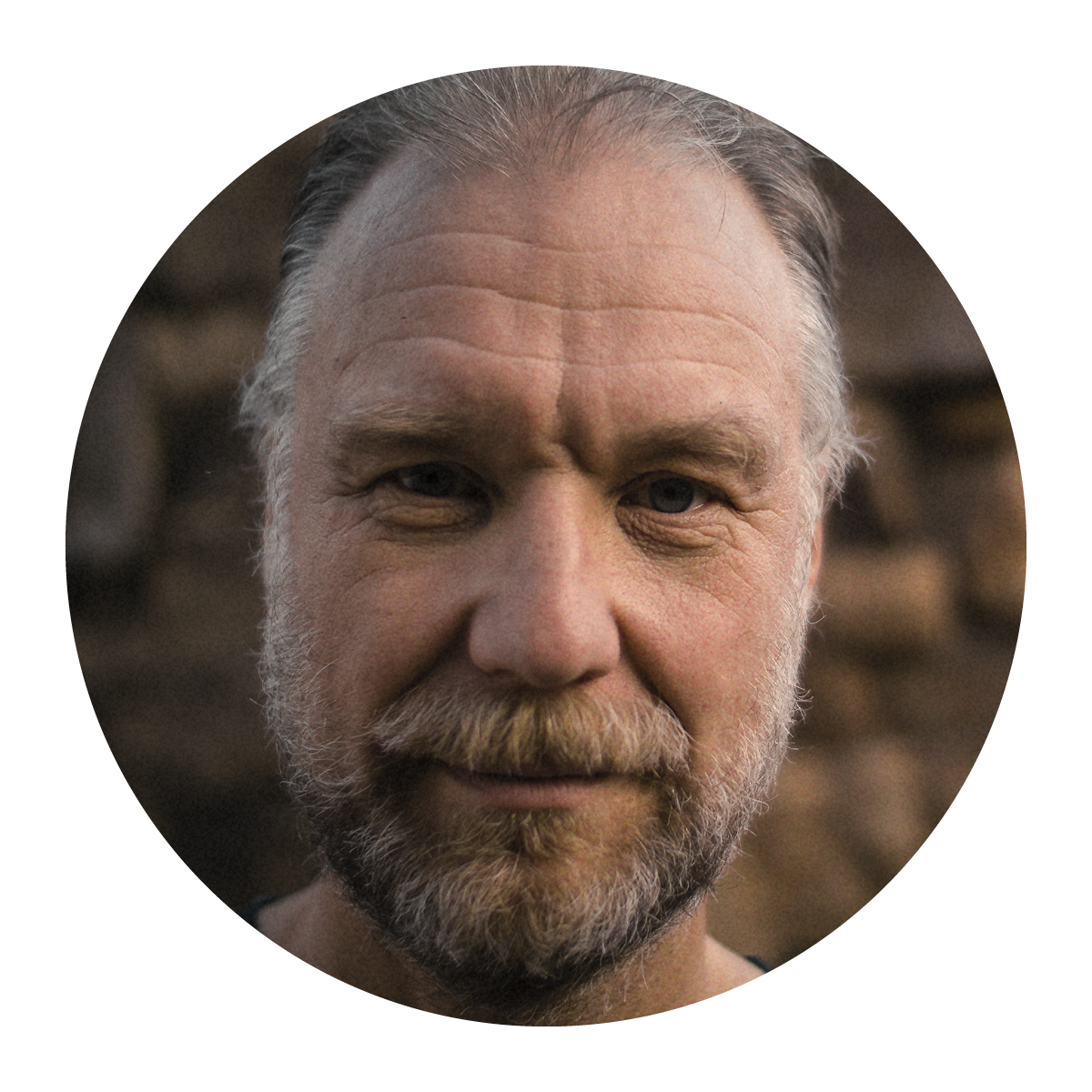 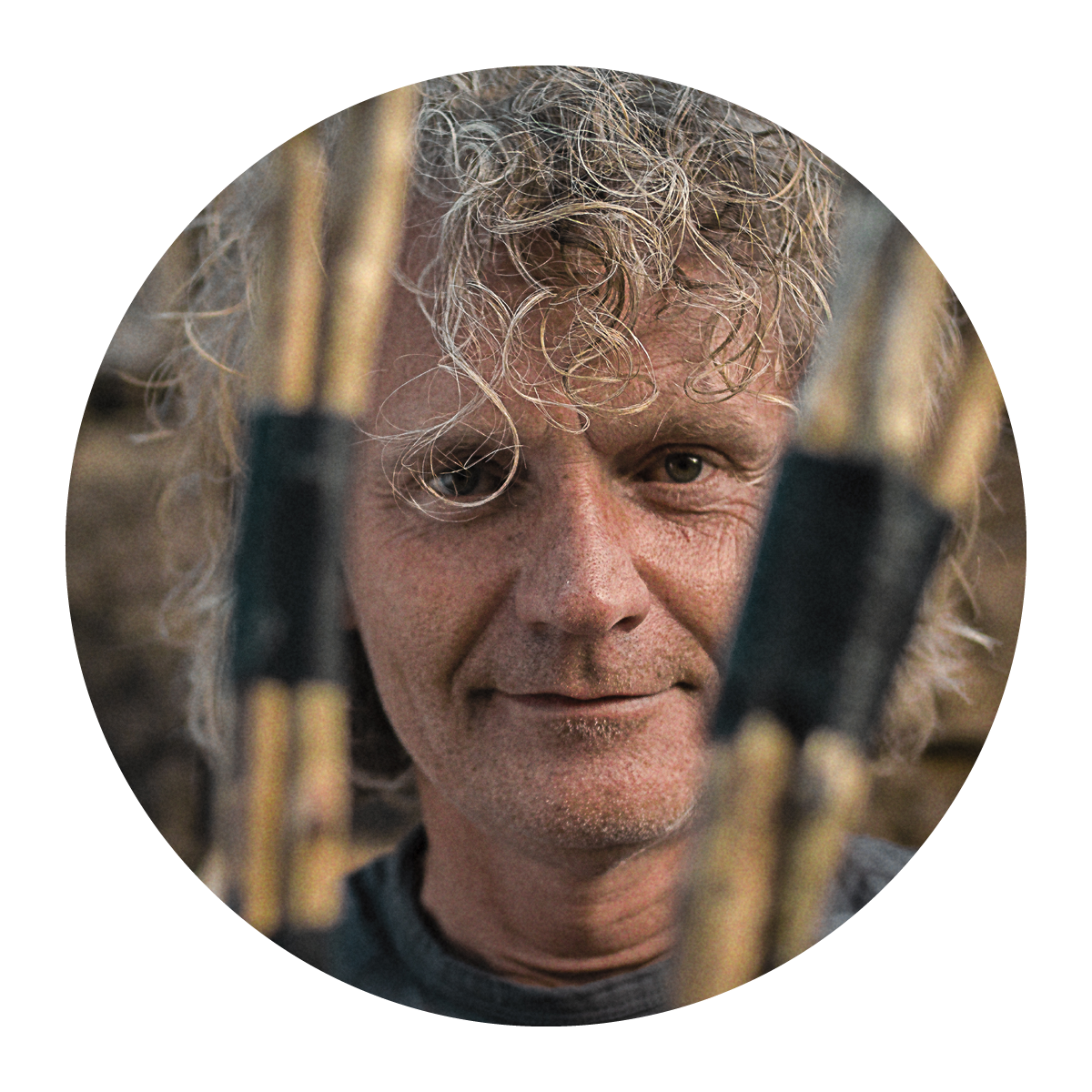 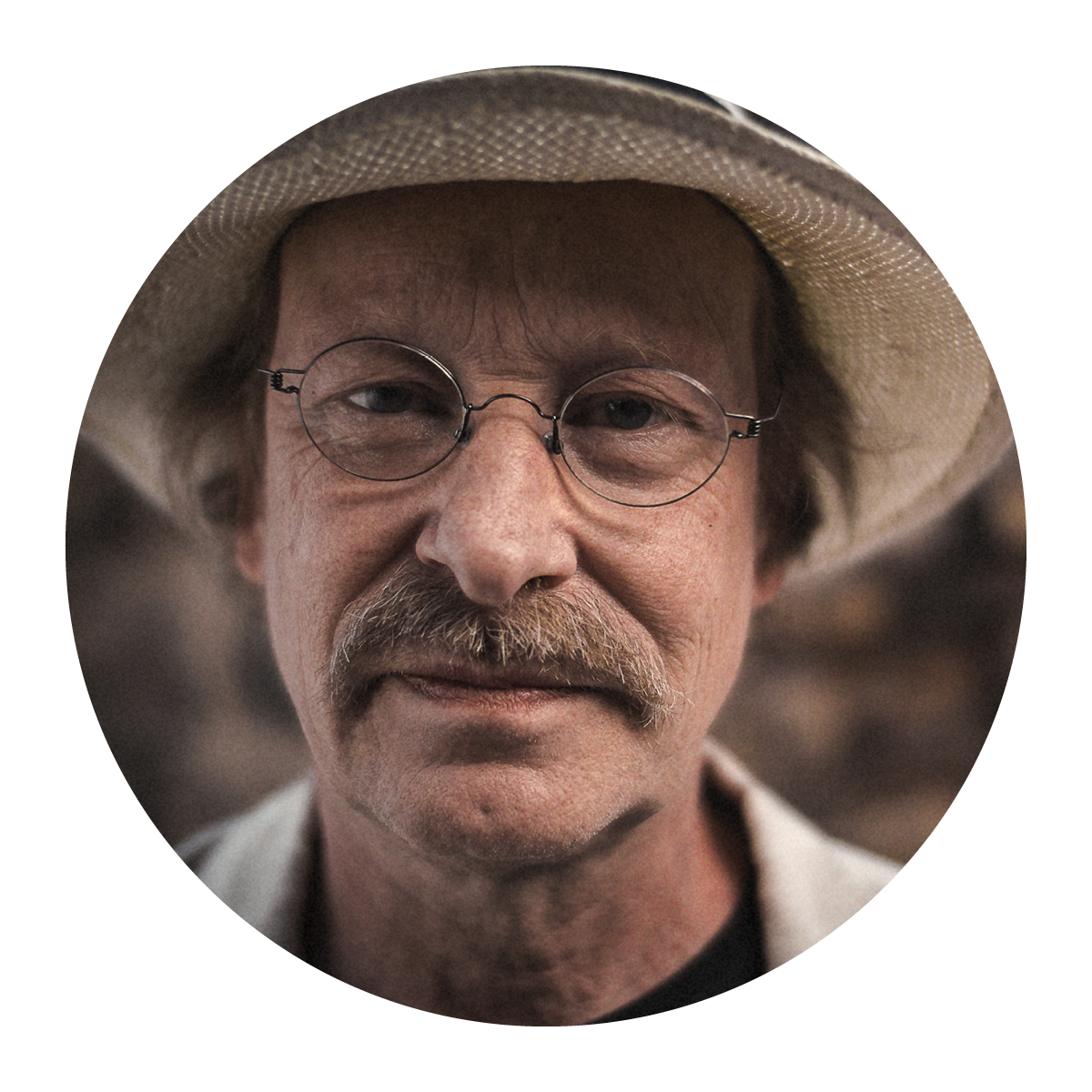